Putting Obesity Treatment in the Forefront for 2022 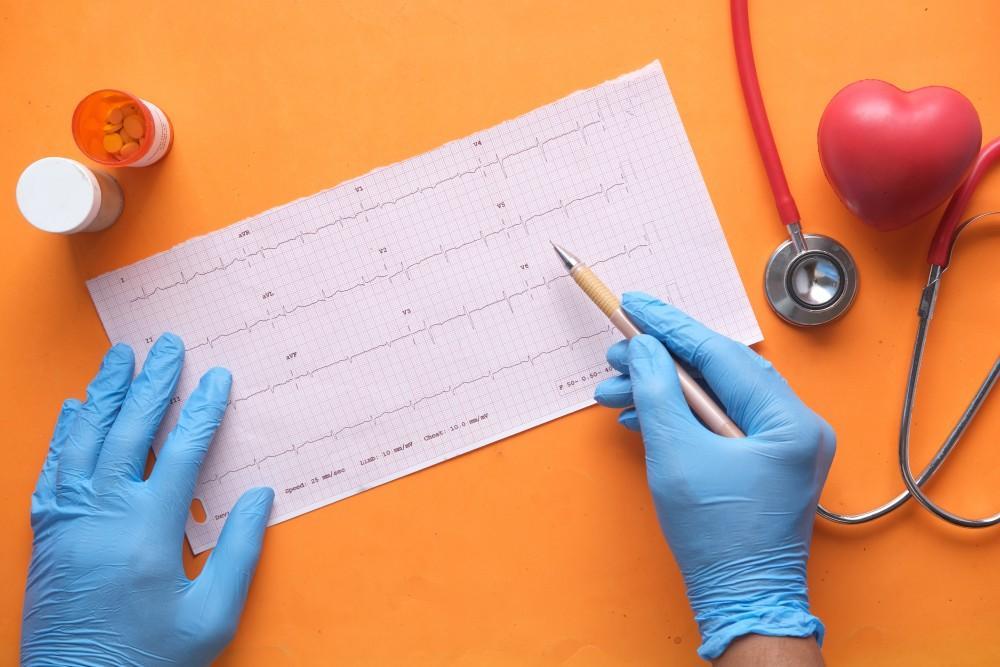 The pinpoint focus on COVID-19 has shifted attention from other critically important public health issues that continue to affect the population, including obesity.

As another unimaginable year ends, COVID-19 remains in the spotlight, and with good reason. However, this pinpoint attention has shifted focus from other critically important public health issues, including obesity, which continue to affect the greater population.

COVID-19 is noteworthy for good reason: it’s contagious, deadly and still not completely understood. Vaccine hesitancy, new variants and a death rate that has surpassed American deaths from the Spanish Flu and World War I, World War II and the Vietnam Wars combined absolutely warrants a need for vigilance and evidence-based research to allow for informed decision making.

Still, other major public health issues, namely gun violence and opioid use, both leading causes of death, continue to plague communities nationwide. However, rarely is there a mention in any forum on what is arguably the biggest health crisis of our time: Obesity.

Unlike many other diseases or public health issues, obesity doesn’t strike fast and hard like COVID-19 or gun injuries. And while obesity is unequivocally linked to a disturbingly high death rate, it is much more likely that diabetes, cancer or cardiovascular disease is listed as a cause of death. The result is that vital public awareness, research funding and urgency to address obesity is severely lacking, as worryingly demonstrated by a consistent rise in obesity rates, particularly over the past decade.1

Because obesity is not deemed as shocking or newsworthy as other epidemics, it may be misinterpreted that it is not a problem or that it affects only those who have it. Nothing could be further from the truth and the human and financial costs are nothing short of devastating. People with obesity are at increased risk for “all-causes of death,” and it is directly linked to five of the top 10 causes of death in the U.S.2 The financial impact on everyone is equally astounding and measured in the billions of dollars.

The Time for Change is NOW

Until obesity is recognized as the certain killer it is, related illnesses and deaths from diabetes, cancer, and cardiovascular and other diseases will continue to rise. If something does not change soon, it is a near certainty that more than half of the U.S. population will have obesity within the next few years. That means we are on the precipice of time when not having obesity or being sick will be unique. This is not only unthinkable in developed countries, it is also unsustainable.

Instigating change is hard for both patients and physicians but it must be done. Make it a point to have candid and compassionate conversations with patients who have or are bordering on obesity. Let them know the hard-to-face outcomes and the options that are available to them, including support. Let’s make 2022 the year the beginning of the end of obesity! 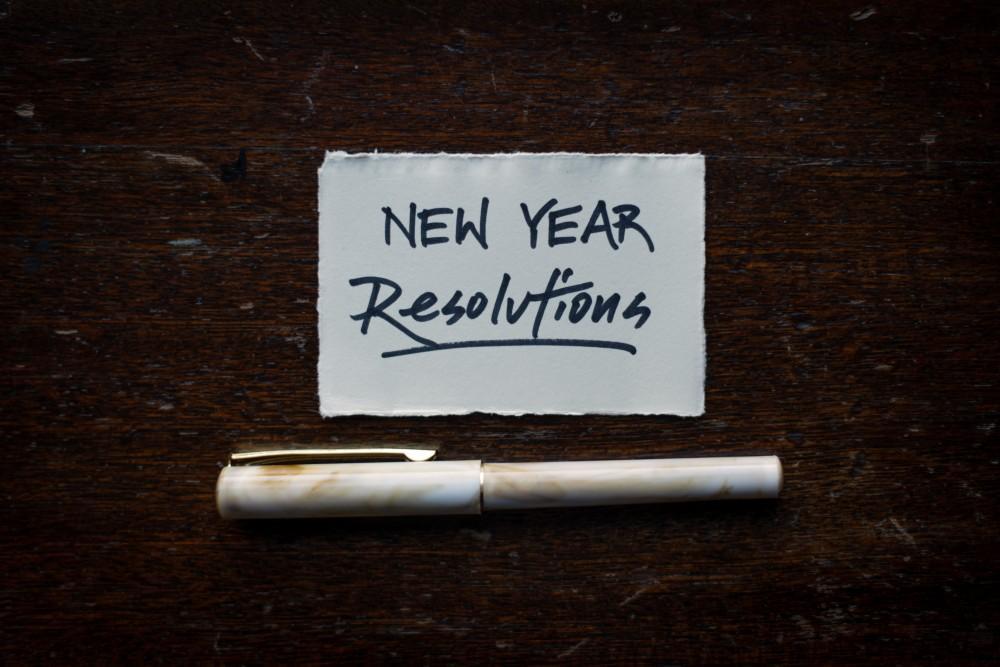 Check out this great article is North Shore Magazine that mentions Dr. Costello

“I’ll always suggest a goal for weight loss,” says Dr. Dominica Costello, DO, founder and medical director of NorthShore Weight and Metabolism in Amesbury. “Anyone that carries excess weight—if they lose just 7 percent of their body weight... 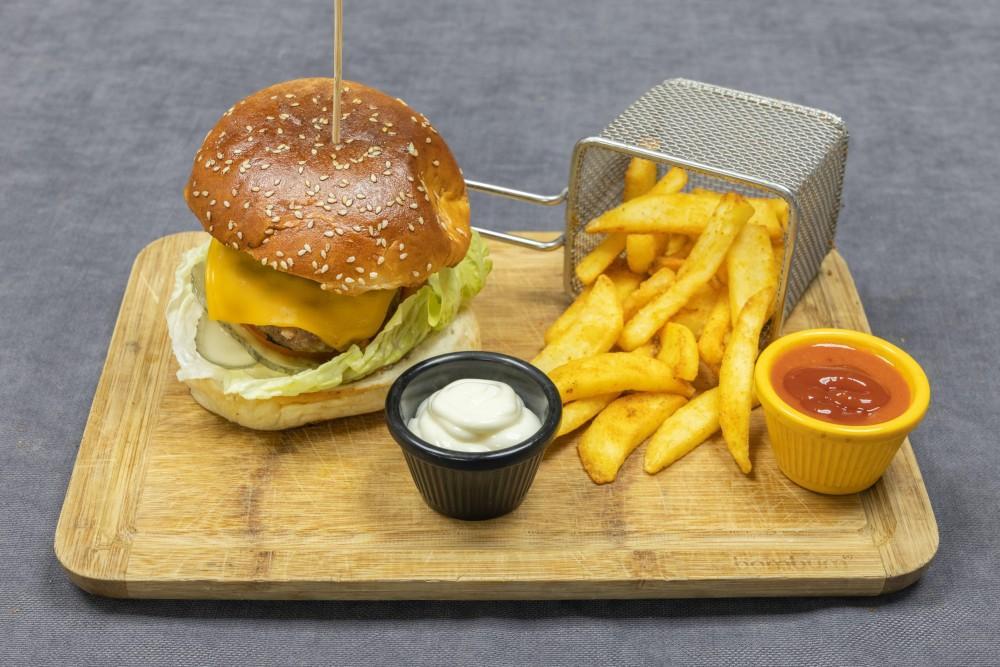 What is the Impact of a Western Diet?

Western diets are inextricably linked to obesity, which continues to rise and is expected to affect a staggering 50 percent of Americans by 2025. 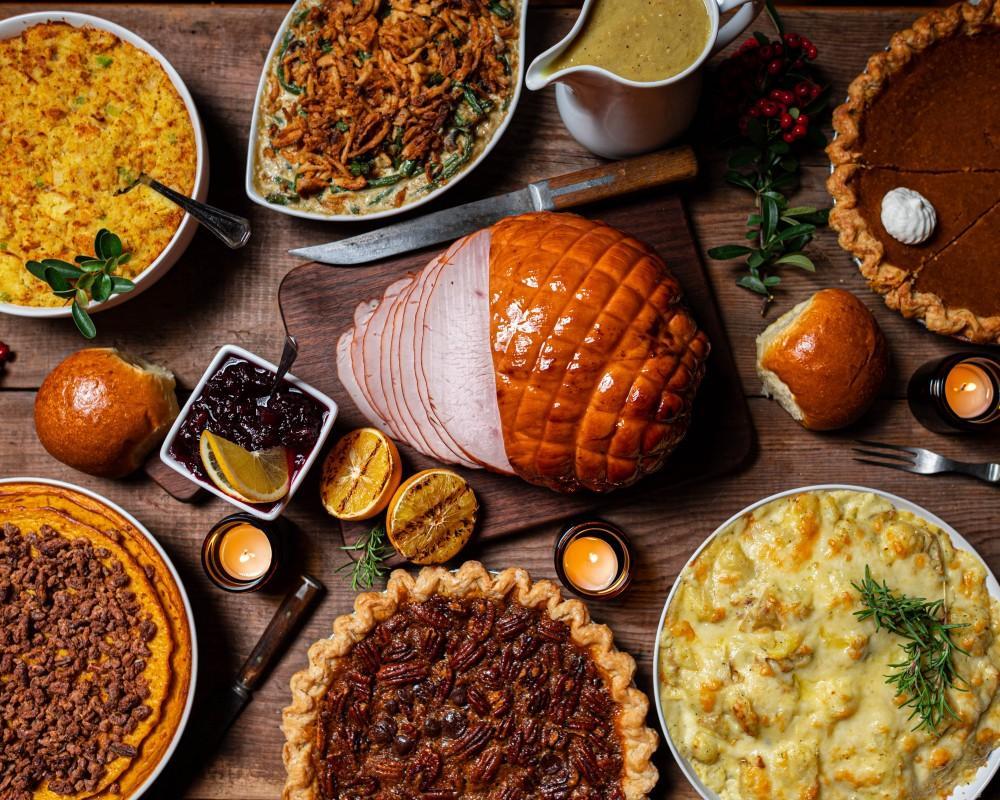 How Can We Avoid Weight Gain During the Holiday Season?

As the weather gets cooler and daylight hours become shorter, people spend more time indoors. This can pose challenges, when “comfort food” may seem like the only bright spot on long, dreary days. This can lead to weight gain, which can be hard to avoid... 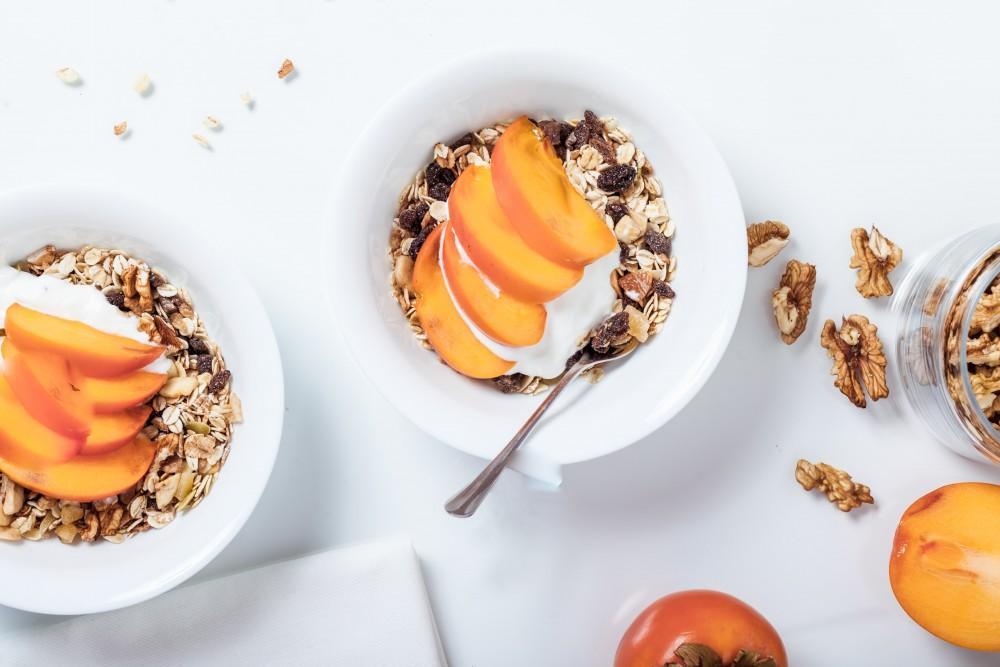 For a Longer Life and Happier Gut, Eat More Fiber

It’s easy to get caught up in counting calories and grams of added sugars, fats, proteins, and carbs when you’re trying to eat well. But there’s one nutrient that too often gets thrown to the wayside: dietary fiber. 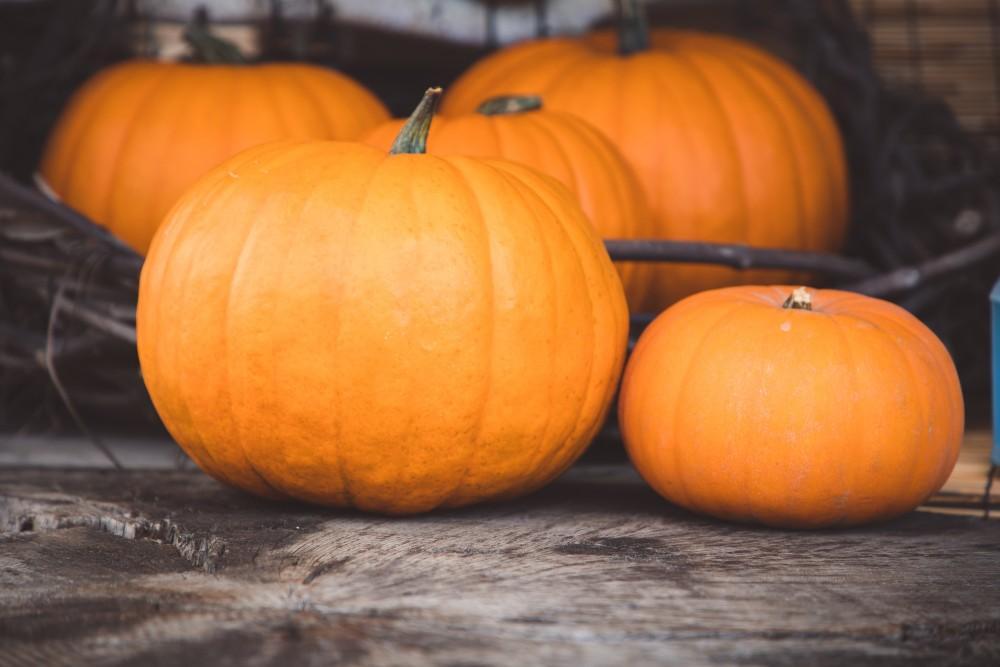 Did you know pumpkin is actually a fruit? Maybe that’s what makes it so delicious in a pumpkin pie or pumpkin spiced latte. It’s also a treat for your body, because pumpkin is packed with health benefits. It’s bright orange color comes from beta-carotene.. 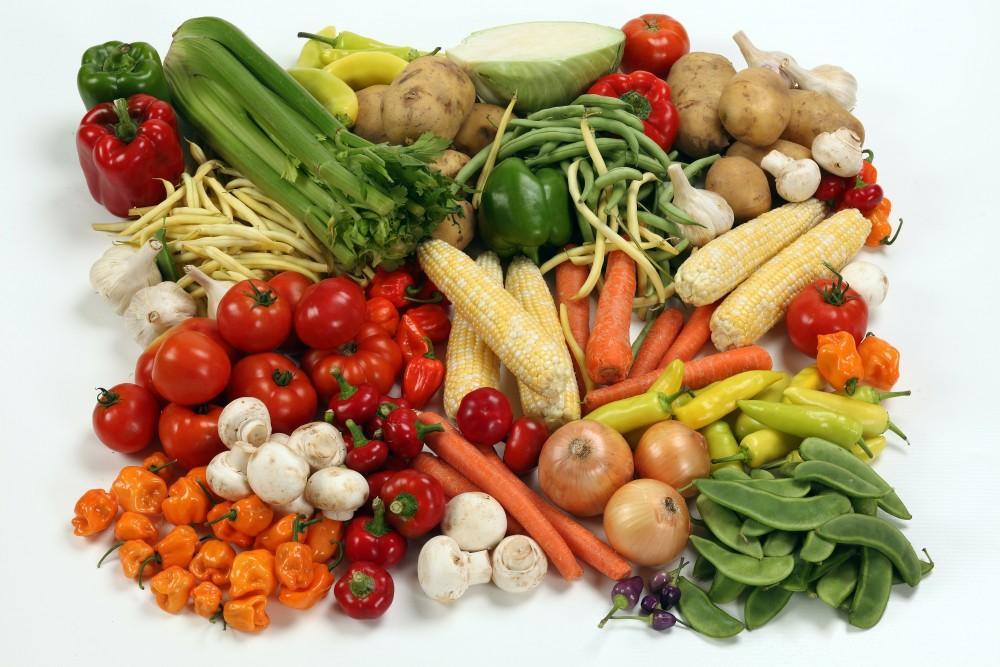 As we age, the foods we eat can greatly affect our fitness, appearance, quality of life, and disease risk. Our bodies rely on various nutrients to support the natural aging process. Some nutrients may help slow signs of aging, such as by promoting health