Can ‘Diet’ Make You Fat? Thoughts About Artificial Sweeteners

Since added sugar is unhealthy, various artificial sweeteners have been invented to replicate the sweet taste of sugar. Virtually calorie-free, they are often marketed as “weight loss friendly”. Yet despite increased consumption of these sweeteners (and diet foods in general) the obesity epidemic has only worsened. The evidence regarding artificial sweeteners is fairly mixed and the use of them controversial. This article reviews artificial sweeteners, including the effects on appetite, body weight, and the risk of obesity-related disease.

Many artificial sweeteners with differing chemical structures are available. All are incredibly effective at stimulating the sweet taste receptors on your tongue. In fact, most are hundreds of times sweeter than sugar, gram for gram. Some — like sucralose — have calories, but the total amount needed to provide a sweet flavor is so little that the calories you ingest are negligible (1.)

Here are the most common artificial sweeteners, their sweetness relative to sugar, and common brand names:

We don’t just eat food to satisfy energy needs; we also want food to be rewarding. Sugar-sweetened foods trigger the release of brain chemicals and hormones — part of what is known as the “food reward pathway”(2, 3, 4, 5). Food reward is crucial to feeling satisfied after eating, and involves some of the same brain circuits as addictive behaviors, including drug addiction(6. 7). Though artificial sweeteners provide sweet taste, many researchers believe that the lack of calories prevents complete activation of the food reward pathway. This may be the reason that in some studies(8), artificial sweeteners are linked to increased appetite and cravings for sugary food. In one small study, magnetic resonance imaging (MRI) scans of five men revealed that sugar consumption decreased signaling in the hypothalamus, the area in the brain that regulates appetite. This response was not seen when participants consumed aspartame, suggesting that the brain may not register artificial sweeteners as having a filling effect(9). This small study suggests that sweetness without calories may lead to the desire to eat more food, adding to overall caloric intake.

In other studies, artificial sweeteners did not affect appetite or calorie intake from other foods(10) (11). This was illustrated in a 6-month study of 200 individuals, in whom sugary drinks were replaced with either artificially sweetened drinks or water. In this study there was no difference in measured food intake (12).

Another possible negative quality of artificial sweeteners is the concept that the extreme and unnatural sweetness might encourage sugar cravings and sugar dependence. This idea is plausible, considering that flavor preferences can be trained with repeated exposure(13). For example, reducing salt or fat for several weeks has been shown to lead to a preference for lower levels of these nutrients(14, 15). Sweetness is no different. While this is not proven specifically in regards to artificial sweeteners, the hypothesis seems plausible. The more sweet foods you eat, the more you may want them.

In one large, 18-month study in 641 children aged 4–11, those drinking 8.5 ounces (250 ml) of an artificially sweetened drink gained significantly less weight and fat than children who consumed a sugary drink(18).

Another review of 15 clinical trials found that replacing sugary drinks with artificially sweetened versions can result in modest weight loss of about 1.8 pounds (0.8 kg), on average(17).

Thus, evidence from a few controlled studies suggests that artificial sweeteners don’t cause weight gain and may even be mildly effective for weight loss, however more research is warranted (22, 23).

Recognizing that overall health involves more than just measurement of body weight, observational studies have been designed to look at other possible complications. Some have suggested a link between artificial sweeteners and increased risk of type 2 diabetes(24), heart disease, and metabolic syndrome(25). One study found that a high intake of diet soft drinks was linked to a 121% greater risk of type 2 diabetes, and another noted that these beverages were associated with a 34% greater risk of metabolic syndrome. Artificial sweeteners are thought to disrupt GI bacteria in both mice and humans. These “gut flora” or “microbiome” — are incredibly important for optimal health. This needs to be studied further, but it appears that there may be some cause for concern(26, 27, 28, 29).

*Adapted from Joe Leech, MS, Can ‘Diet’ Make You Fat? The Truth About Artificial Sweeteners, www.healthline.com, 01/25/2019 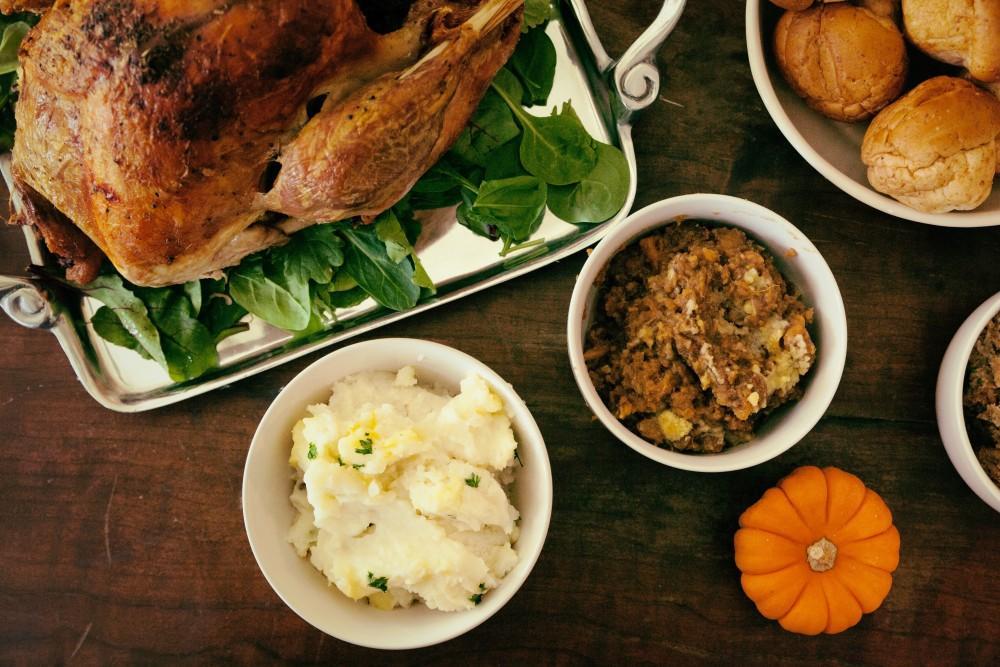 Along with holidays come holiday foods, many of which are loaded with fat, sugar and calories. You may be tempted to indulge... 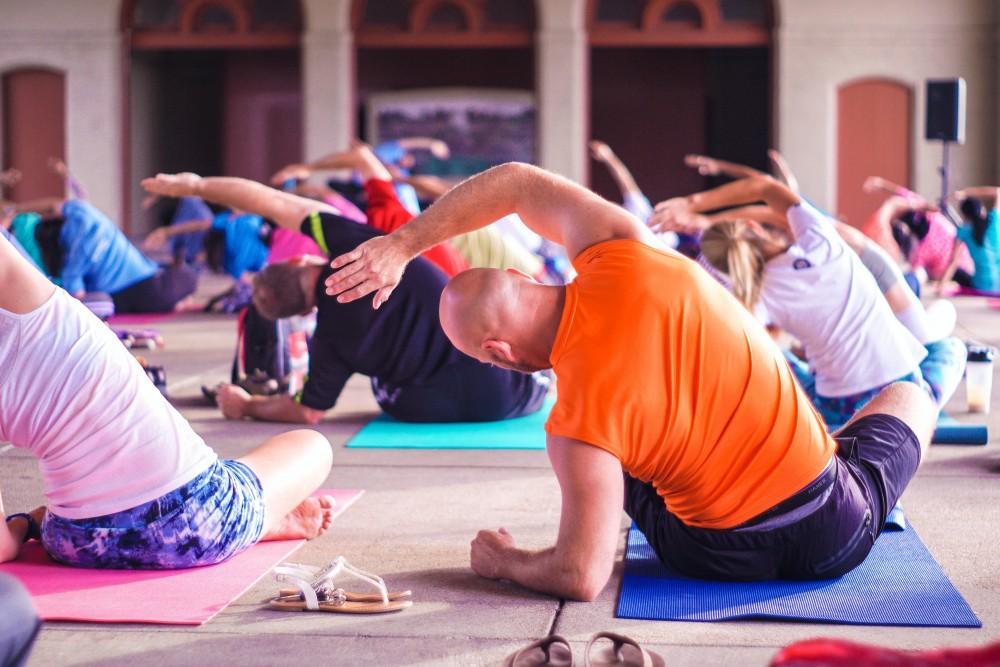 Benefits of Yoga for Patients with Obesity

There is empirical evidence to suggest that health care professionals should consider talking with their patients about pursuing yoga as part of their weight loss journey... 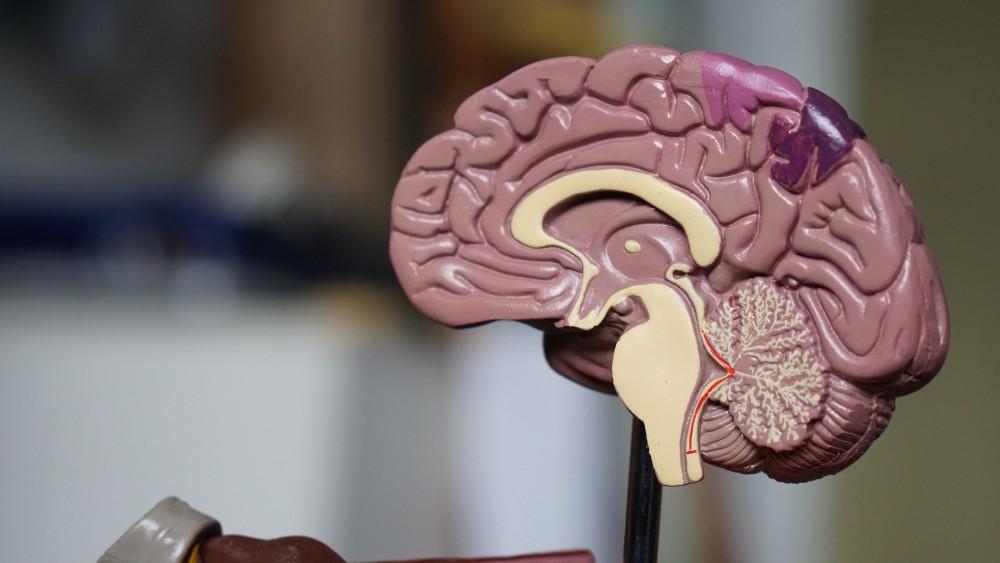 Alzheimer’s Disease: Does Being Overweight Matter?

When we think about patients with obesity, we tend to think primarily about how weight affects cardiovascular, endocrine, digestive, or skeletal systems. However, there is growing evidence to suggest that consideration should also be given to cognitive... 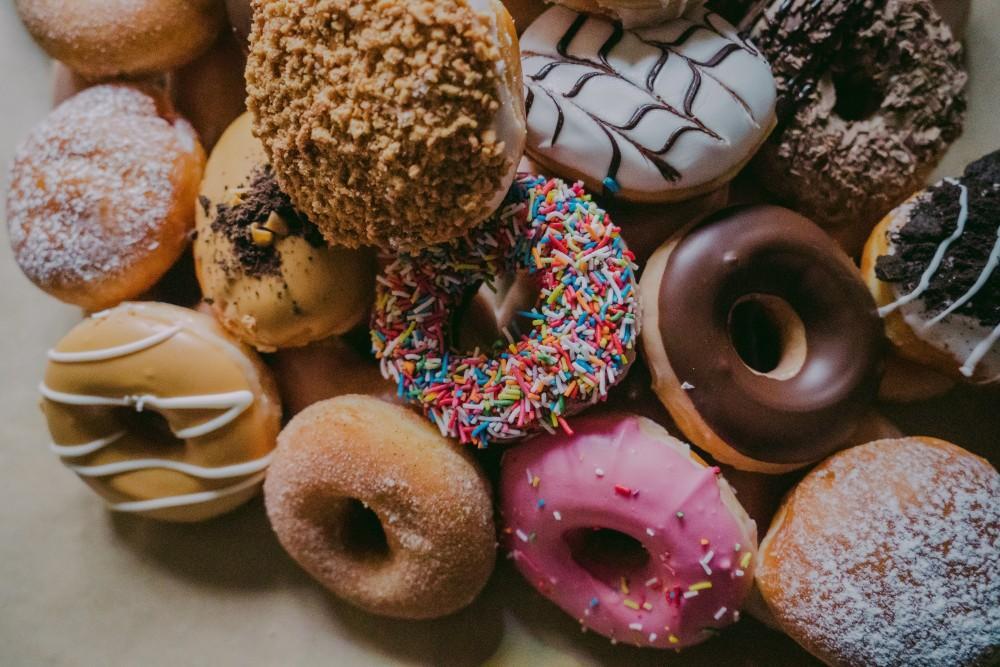 Understanding Gut Health: Signs of an Unhealthy Gut and What to Do About It

The term “gut microbiome” refers to the microorganisms living in your intestines. Each person has about 200 different species of bacteria, viruses, and fungi in their digestive tract. Some microorganisms are harmful to our health, but many are incredibly.. 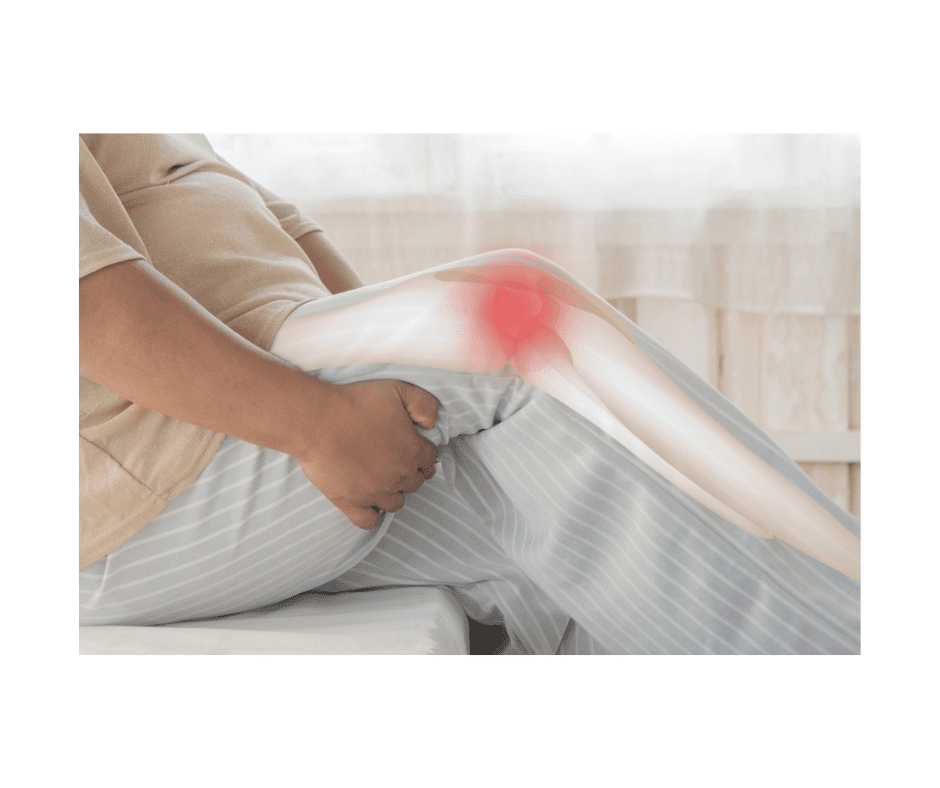 Having a Solid Leg to Stand On:Obesity's Link to Orthopedic and Musculoskeletal Disease

Bone structural changes affect about half of the adult population over 50 years and the loss of density and osteoporosis increase with age. Obesity exacerbates the effects. Excess weight adds disproportionate stress to bones and causes soft tissue damage. 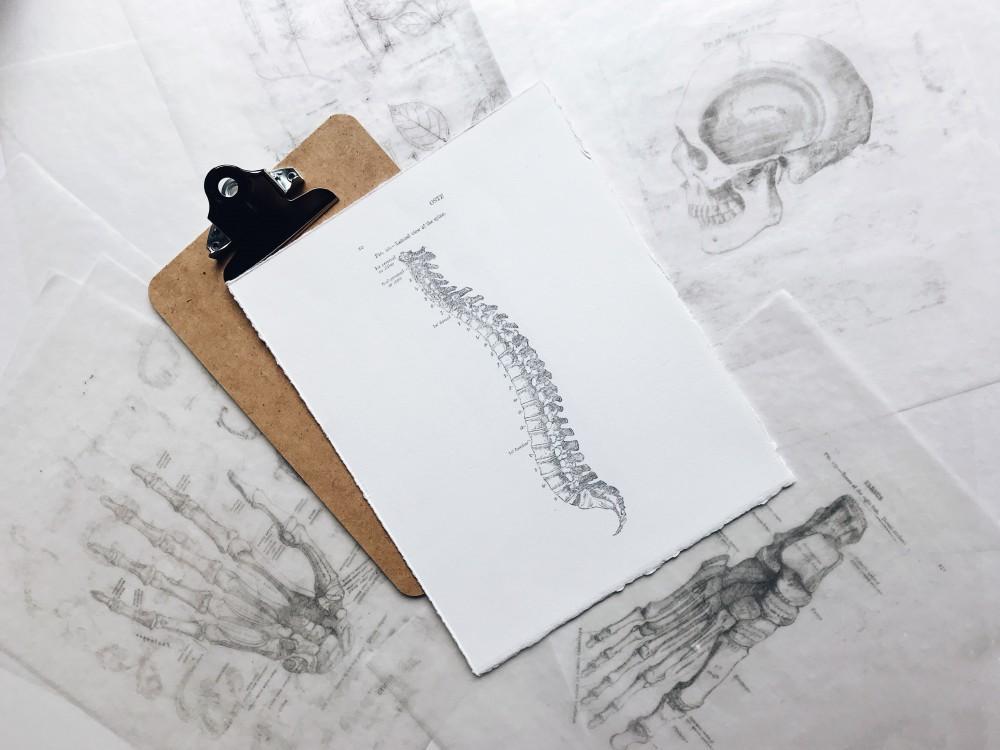